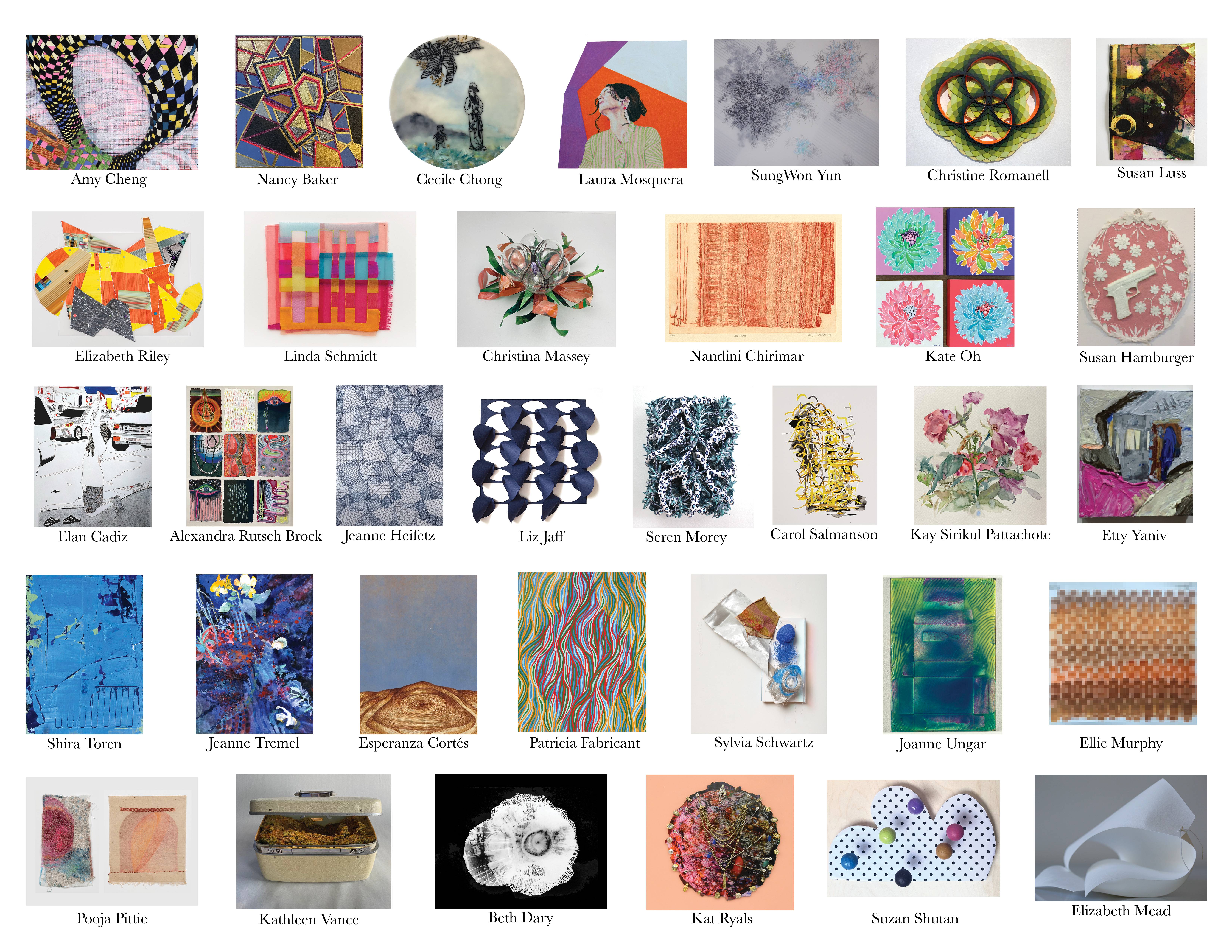 Indeed, as curators Elizabeth Riley and Christina Massey note in their curatorial statement, the adjective "trill" has its roots in hip-hop culture: the Harlem-native A$AP crew, spearheaded by the eponymous leader, A$AP Rocky, is likely best known to popular audiences. Indeed they popularized the term in the album, "Live Love ASAP". The adjective's meaning is something of a border-descriptor of some act or object--often a fashion item, but it could just as easily place an artwork—being unique and aesthetically pleasing. For instance, Rick Owens geobasket sneakers were regarded as "trill" while Bapestas, the colorful, flashy shoes of Japanese streetwear extraordinaire, Nigo, were not. The reason was not that the latter lacked ingenuity, but that they were conformist with the aesthetics past. For something to be “trill” requires an act breakage. That is, for something to be "trill" requires that it not conform to an aesthetics of convention. Indeed, Rick Owens' geobaskets, with their elongated tongue and pastiche of the Nike dunk silhouette, are an exemplar of the "trill" ethos.

The "matrix", on the other hand, speaks to an organizational-cum-curatorial array where unique elements are put into a contextual relationship. Artworks curated together inherently become a matrix, whether one of historical chronology (e.g., moving through art history), aesthetic continuity (e.g., piecing together distinct movements that invoked abstraction), or tension (e.g., placing so-called “folk art” against primitivist Synthetism). What then of a “trill matrix”? For a "matrix", composed of myriad artworks, to be "trill" can mean one of two things: 1) that the entire exhibition invokes a breakage, insofar as all the disparate elements are distinct from received art historical norms, or, 2) that, in curating the works together, with the individual elements belonging to distinct traditions, the collective whole becomes aptly novel. This latter approach emphasizes the mereological apothegm that the "whole is greater than the collective sum of its parts" and, notably, is a curatorial feat. This is distinct from the former vantage, which emphasizes the aesthetic ingenuity of the elements of a set. Indeed, the latter takes the set as the aesthetic object tout court—the individual works need not be doing anything akin to spurring novel approaches, but, whence set in a latticework, bring about a fissure.

And, indeed, it is the latter vantage that I believe is better apt for approaching this exhibition, for there are disparate elements indeed. One such example is Hamburger's pastel-decorative, almost desert-like, contribution, which features a pallid gun that is set as the near-centerpiece of a rose-blanched cake of a mantle. This is one of the more representational works, which viewers may take as imbued within the contemporary political milieu of rife gun violence discourse. Other contributions, such as Shutan and Mead's, however, reach towards post-minimal abstraction, both being works of assemblage. Another such example, in line with Shutan and Mead, is Schwartz, whose contribution is a particular favorite, reminiscent of the recent artefacts proffered by conceptual artist Richard Tuttle, whose works are imbued in ambiguity the likes of which exceeds rational determination. Shwartz' piece similarly challenge conceptualization, playing on the aesthetics of the indeterminable: a bulbous azure blue ball-like figure set across layers of gleaming metallic and canvas surfaces.

A number of aesthetic continuities also come to the fore. In Jaf, Morey, Salmanson, and Pattachote's work, we see the freeing of linealities. Although the works are undoubtedly distinct in their formal approaches, they all similarly involve the repetition of lines that resemble arching naturalist indices: swiveling snakes, buggering beetles, and interlaced leaves weave into one another. Fabricant also plays with such themes, albeit with more prismatic vim: crimson, flaxen, and light blue wisps teeter in and out of one another, like rising sunset smoke. Other works are somewhere in the middle of representational/figurative realism and abstraction, such as Cortés' contribution, which reminds viewers of Dali's sun-cast delirium; a sand-like well bakes, with an ashen-blue sky cast overhead.

Cheng, Riley, Romanell, and Baker make use of geometric mosaics, challenging two-dimensionality with hallucinatory reverie—a partial standout is Cheng's piece, which features an orbular sphere in the center of a crooning matrix, fitting given the show's title. Oh and Massey are exemplaries of steadfastly holding to motifs close to our natural world, at ends with the geometricists in the show. Oh's use of brilliant, bright colors is captivating, as her flora unspool like kaleidoscopic tidal waves. Chong and Mosquera give us humans, although the former using an “art brut,” sketchy style and the latter layering the portrait of a woman, her hair lightly tossed by the wind and placed in front of an apricot, beige, and purple set of panels. Cadiz gives us a particularly arresting scene of an anonymous person, perhaps a protester, perhaps a wary pedestrian, on their knees, hands reaching out to the heavens. Brock isolates eyes and esoterica in a nine-panel work, a matrix of its own.

Where aesthetic continuities abound and disparities spring in “Matrixes Small Works”, the collective show takes advantage of movement and stoppage, lapping these lines into a circuitous composite. Were the show to invoke completeness, the matrix would be far less interesting: a bleached white cube, no rough edges or dismal threads of which to speak. The variegated nature of the exhibition’s unique elements makes for the show’s strength.